Drake’s Hidden Hills Mansion property is a bachelor’s dream. It is surrounded by giant statues of naked women and has a swim-up bar. In addition to the crocodile statue, there is a mechanical bull next to a 60-foot crocodile. 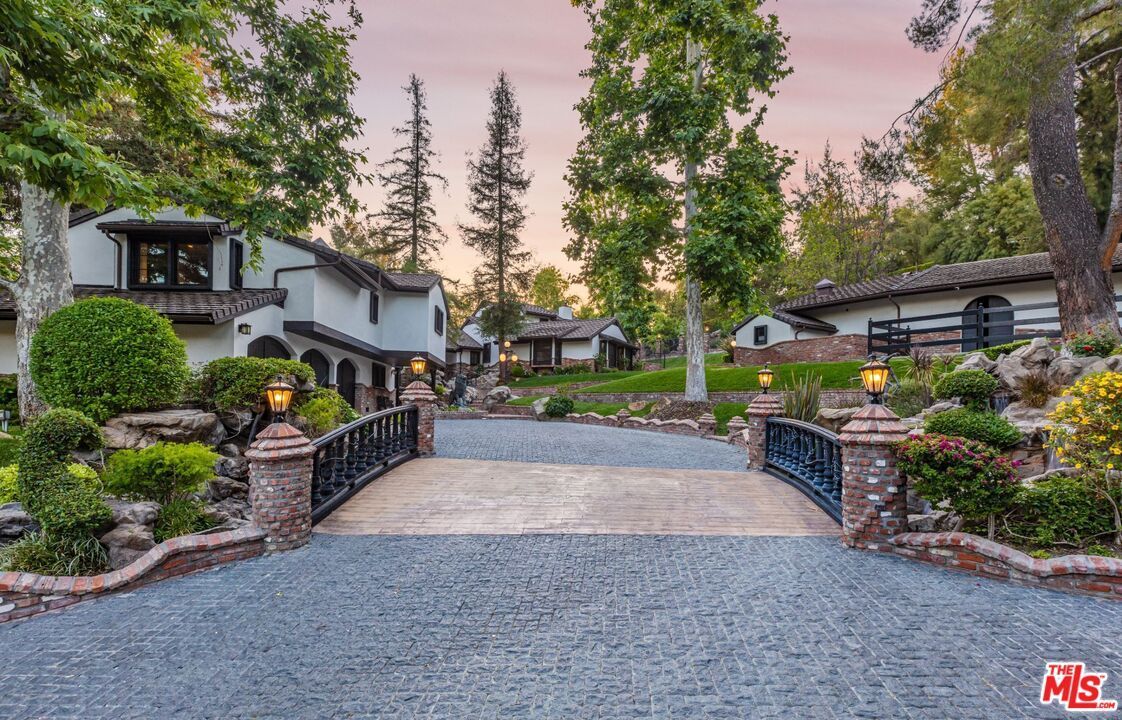 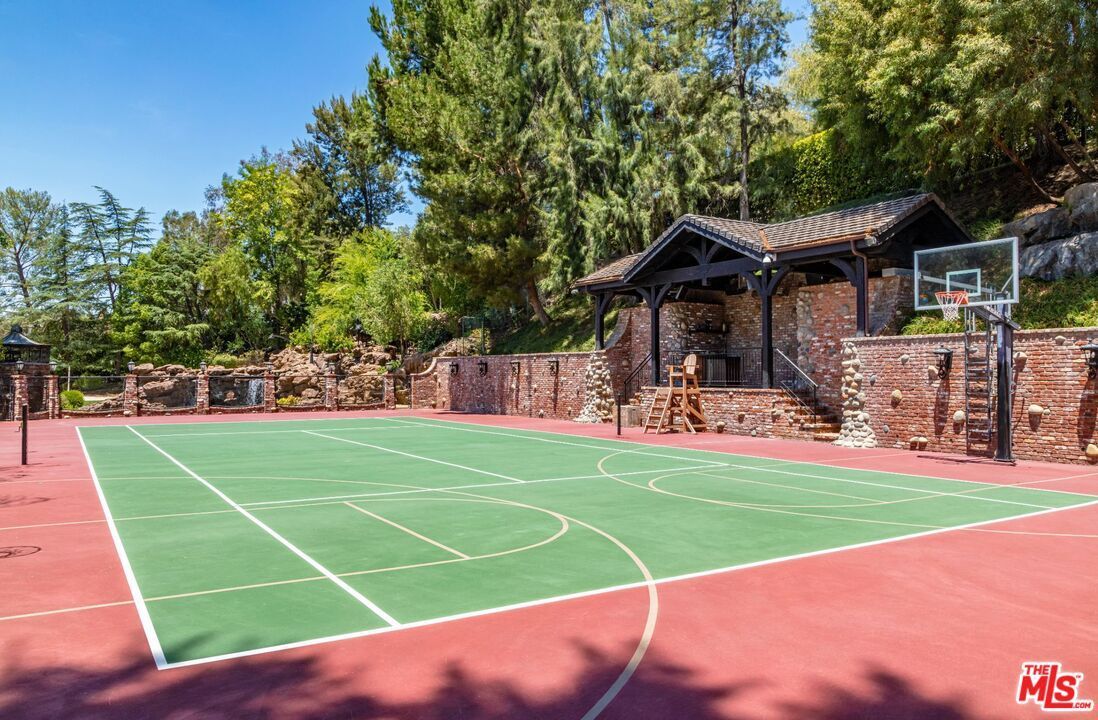 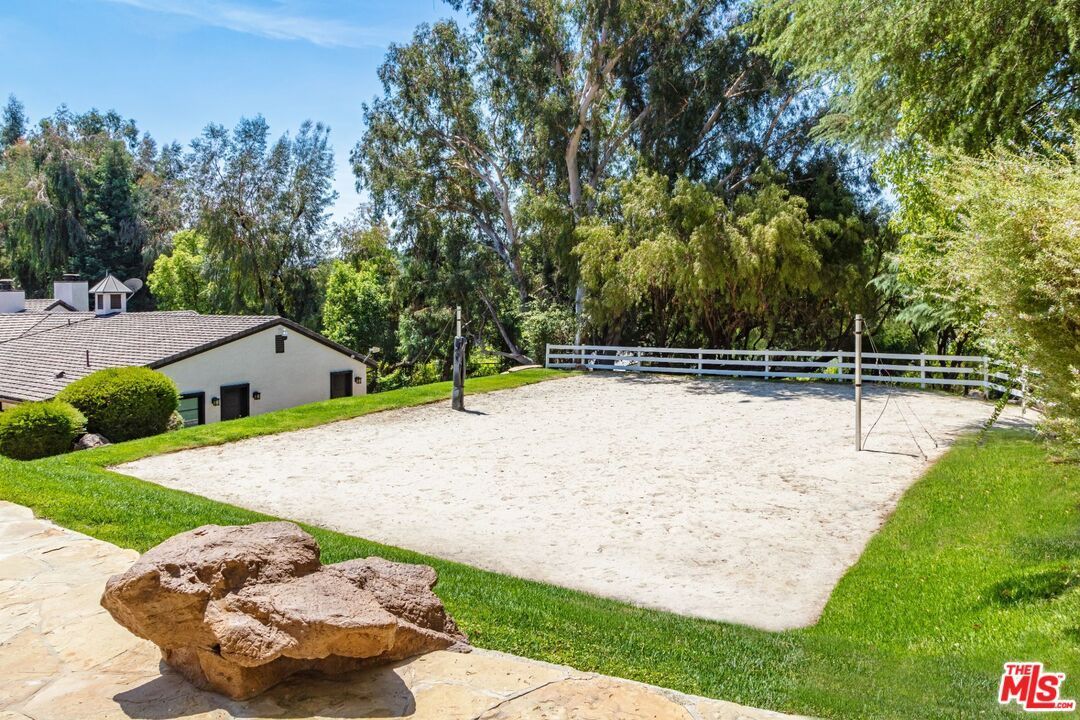 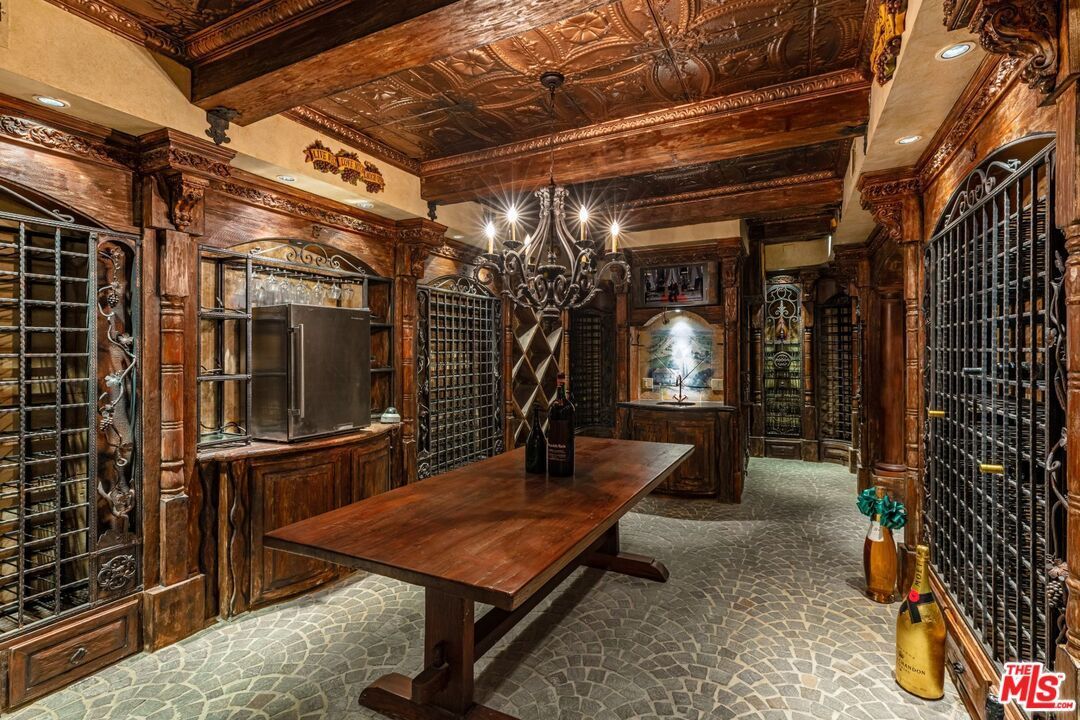 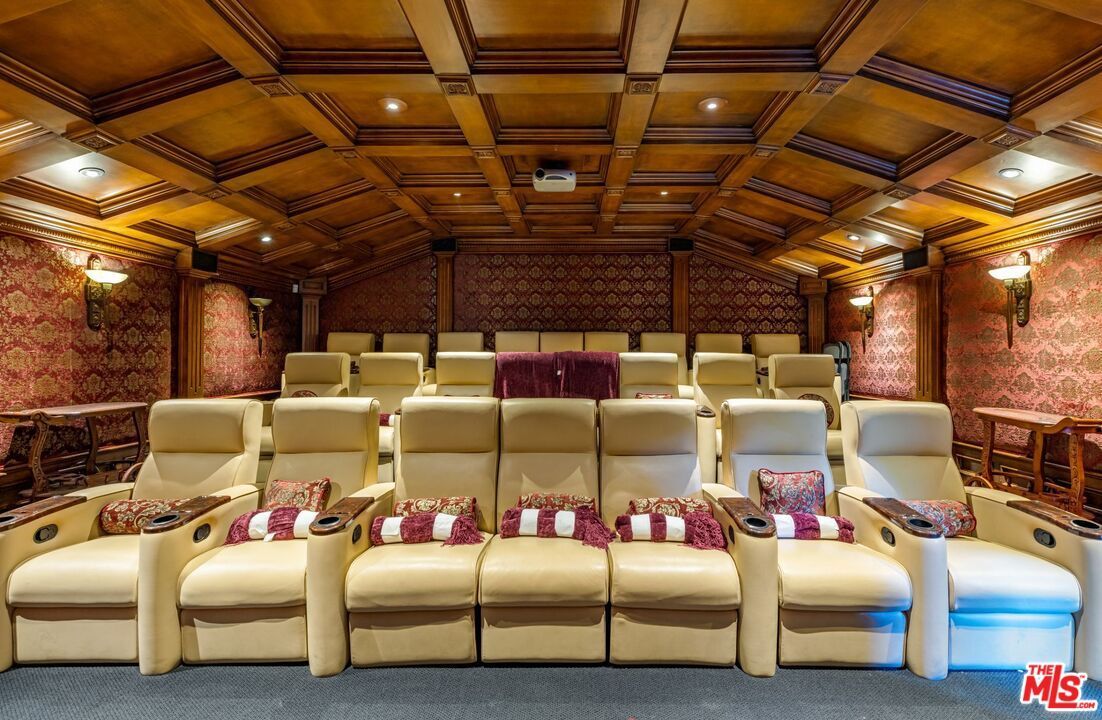 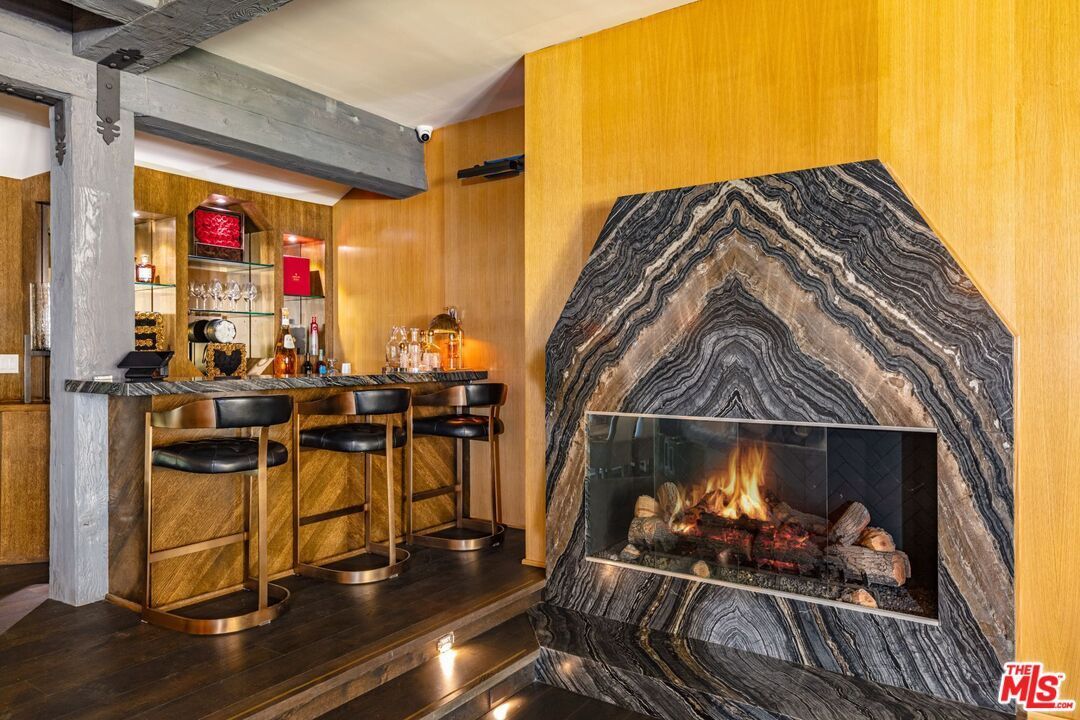 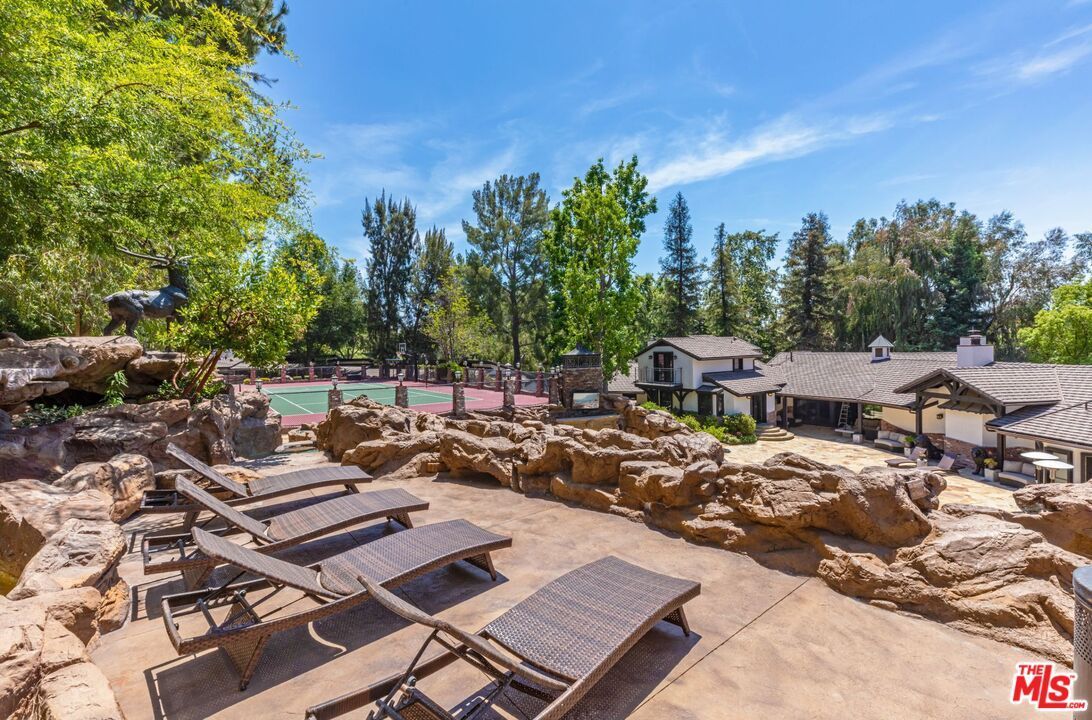 Drake, also known as Champagne Papi, named his estate the YOLO (You Only Live Once) estate after his hit song The Motto. The owner even had a sign outside the property, but it kept getting stolen, so he got rid of it. 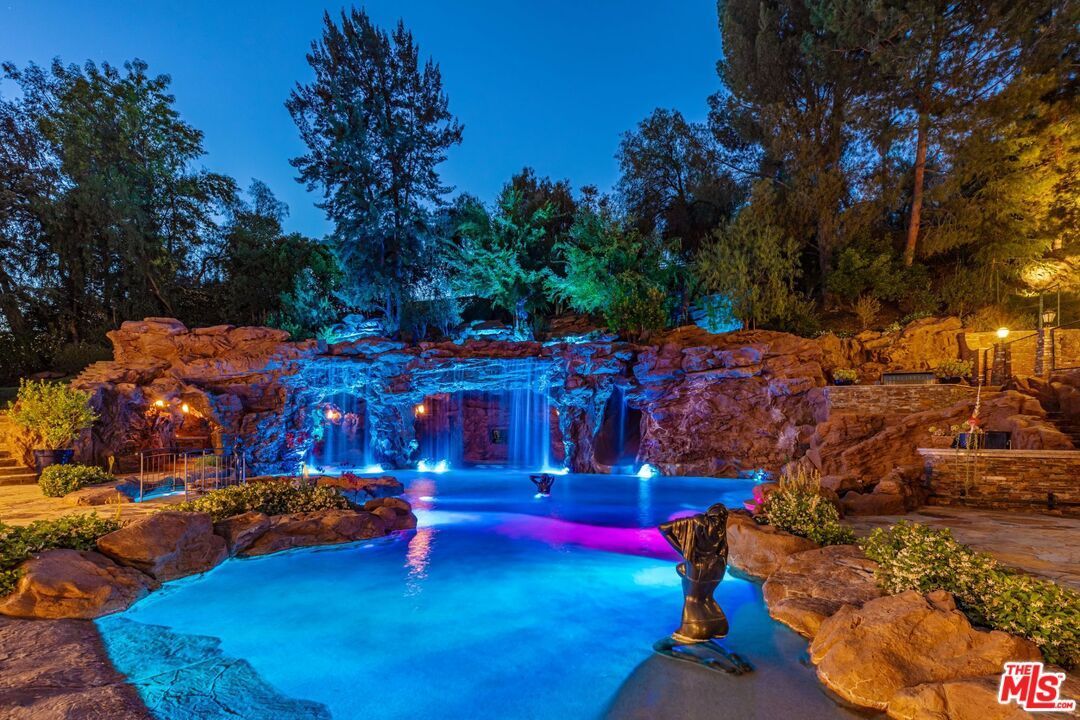 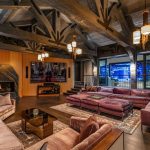 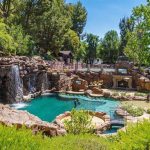 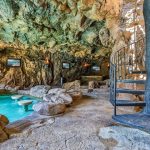 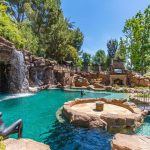 It was when he searched for the world’s craziest residential pools that he found the property, he told Rolling Stone in 2014. Former owner Larry Pollack had initially listed the property for $27 million, making his $7.7 million purchase a steal.

If you are looking for the Best Calabasas Realtor be sure to call David Salmanson at 818-421-2170.