West Hills is a great and affluent neighborhood in the western part of San Fernando Valley and is part of the Los Angeles County. It is easily accessible from the 101 Freeway via the Valley Circle / Mulholland Hwy exit. It borders some great cities such as Hidden Hills, Calabasas, Bell Canyon, Woodland Hills, Canoga Park and Chatsworth. The city features many benefits for families such as great schools, parks, access to local canyons and trails, shopping, entertainment and safe streets.

The population of West Hills is about 47,254 with an average median income of $115,042. The percentages of residents aged 35 and older is among the highest in Los Angeles County.

1. Is cost of living in West Hills expensive?

West Hills is considered to be a safe place to live. Crimes statistics are low and residents feel fairly safe in their homes. The city also features several gated communities with 24 hour guarded gates. View crime rankings in West Hills  and  safety details

3. How good are the schools in West Hills 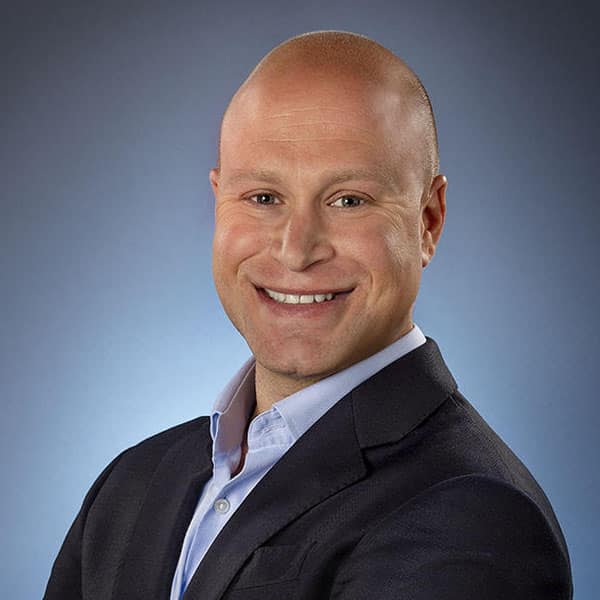 David Salmanson is a West Hills Realtor and Real Estate Agent who specializes in buying and selling homes. He can be reached at 818-421-2170. 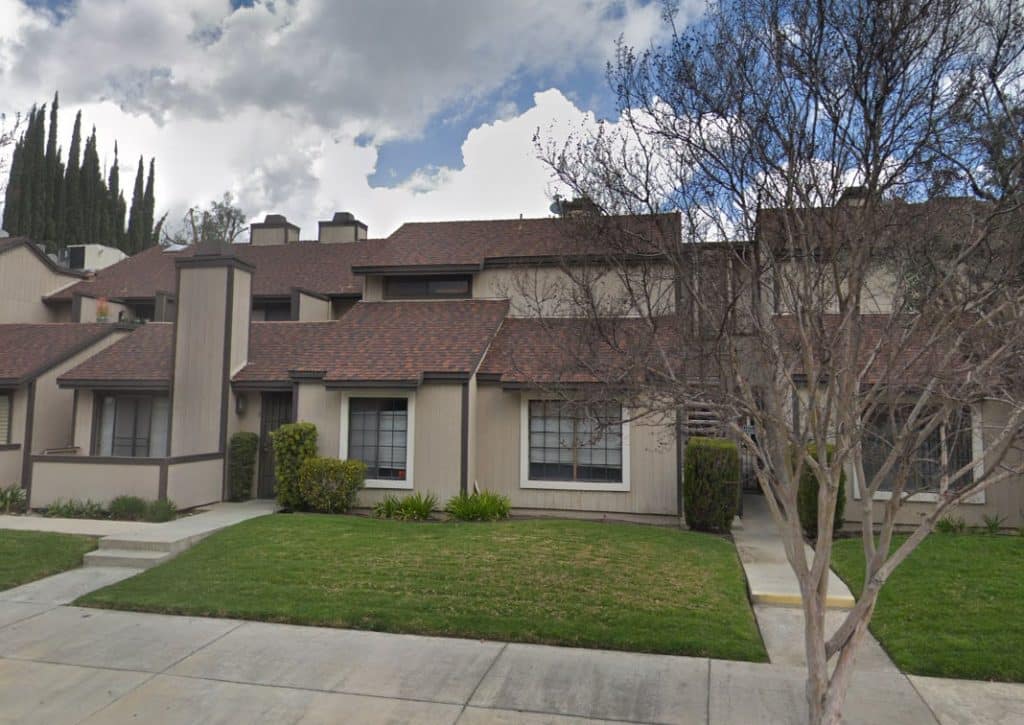 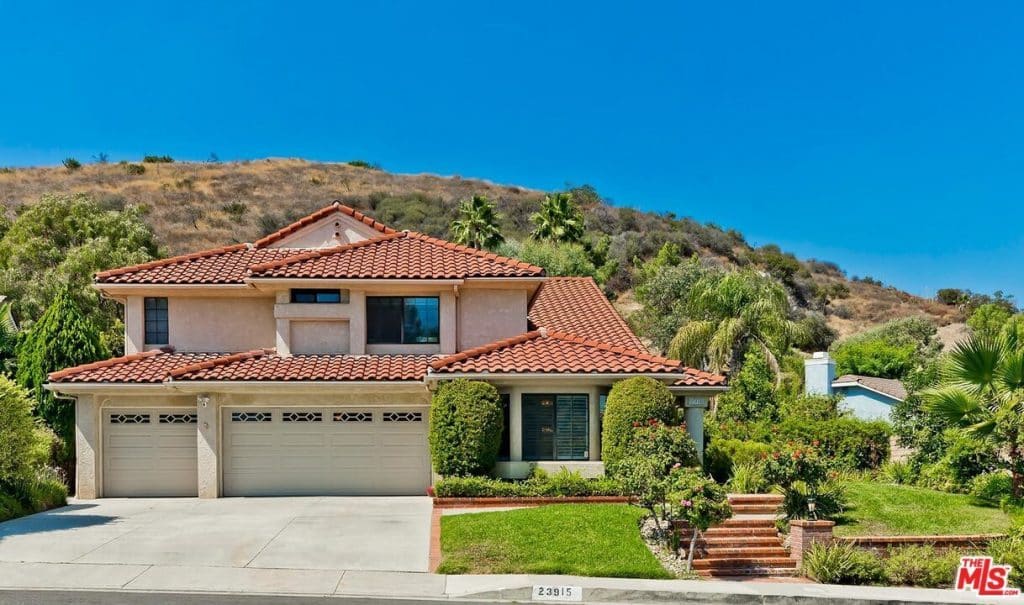 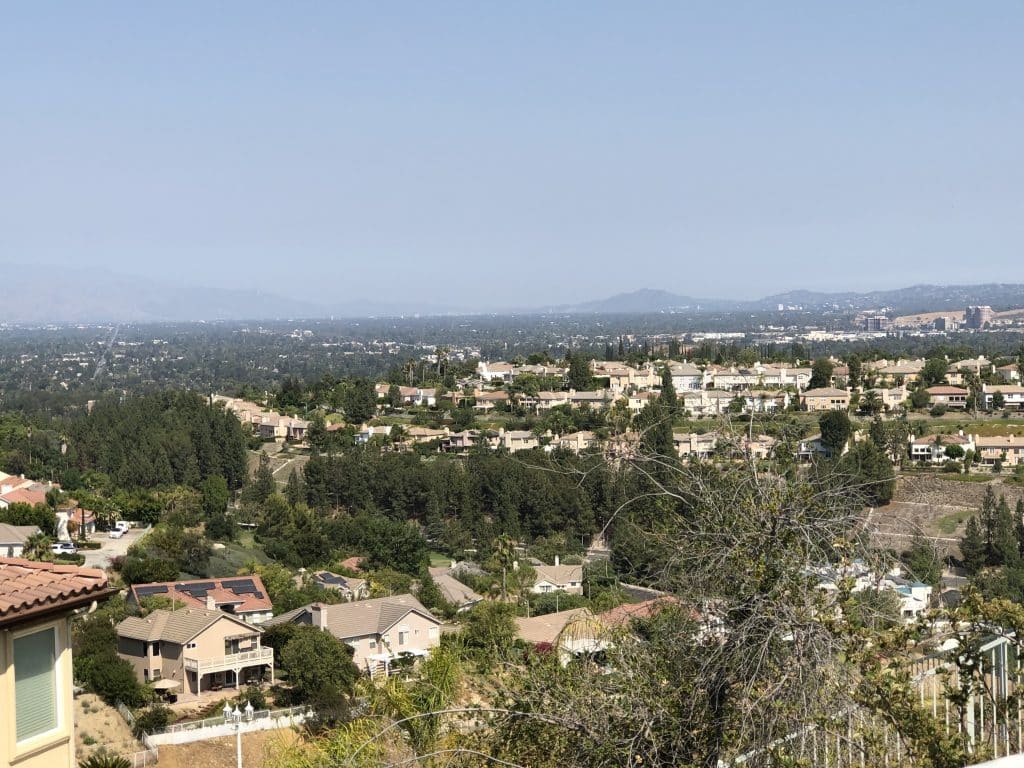 West Hills real estate market report shows the median price for homes sold in West Hills, California is approximately $837,000 with homes staying on the market for about 48 days. 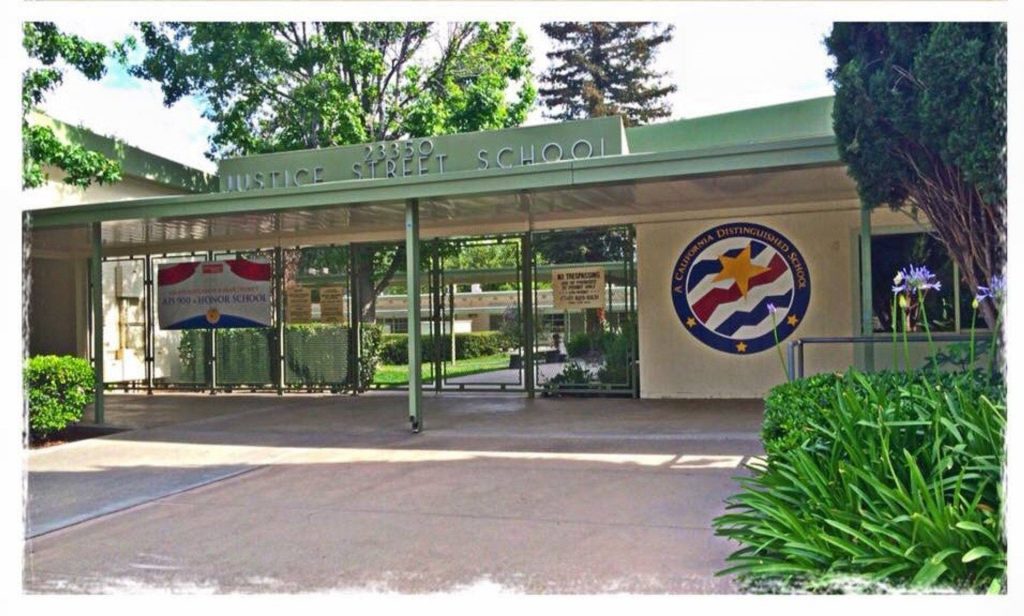 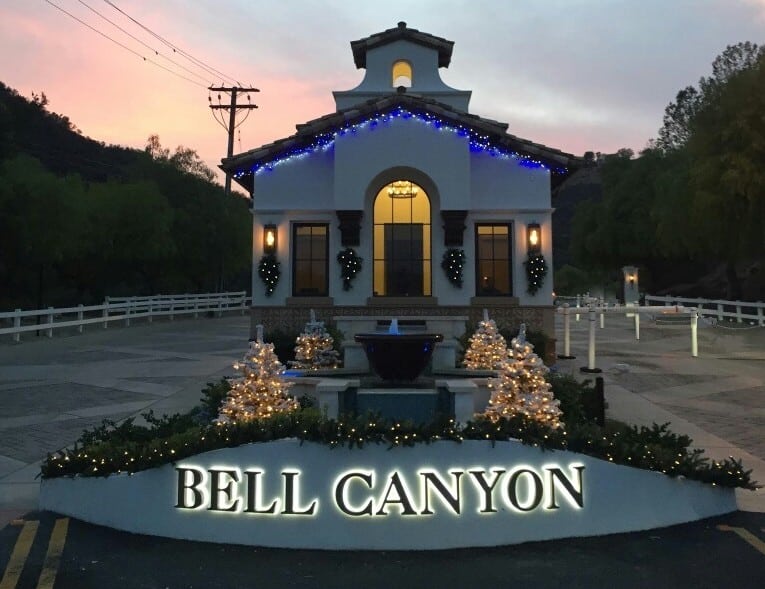 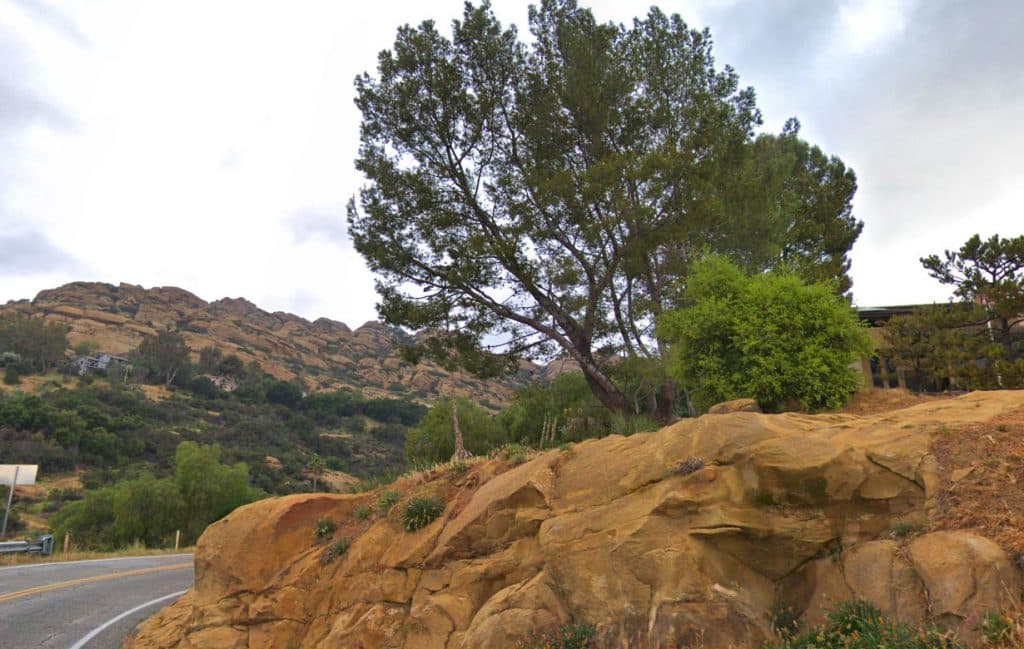 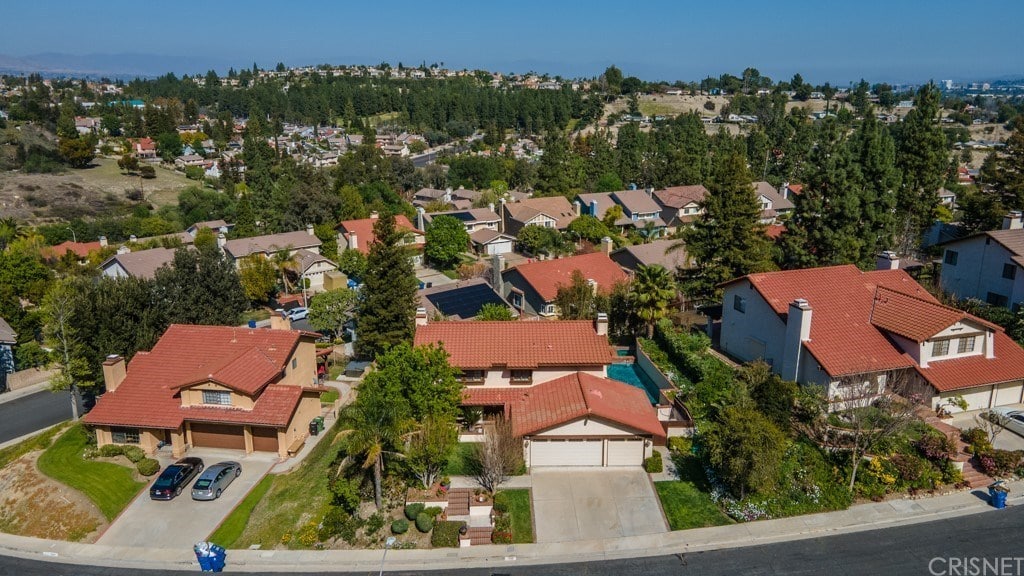 ($755K – $1.35M)
Castle Peak is a neighborhood located in the western part of West Hills, CA in LA County, CA. It lies at the foot of the Castle Peak summit, between Vanowen St, Valley Circle Blvd. 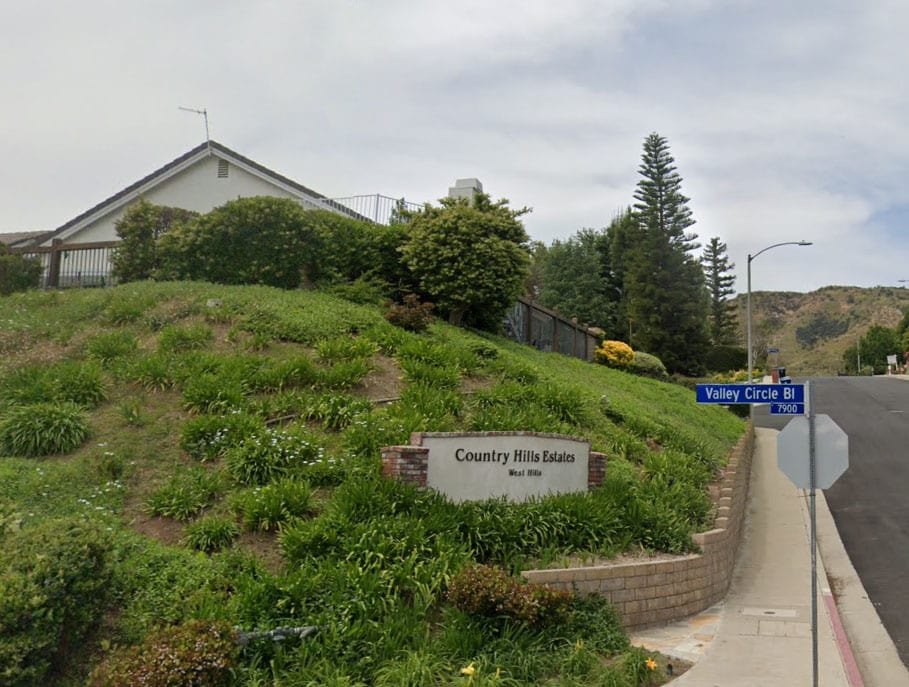 ($799K $1.3M)
Country Hills Estates is an upscale community of homes in West Hills, CA, located west of Valley Circle Blvd and south of Roscoe Blvd. Homes there are spacious, and range from 1,800 sq ft to 3,200 sq ft and feature beautiful views of the valley and canyons. 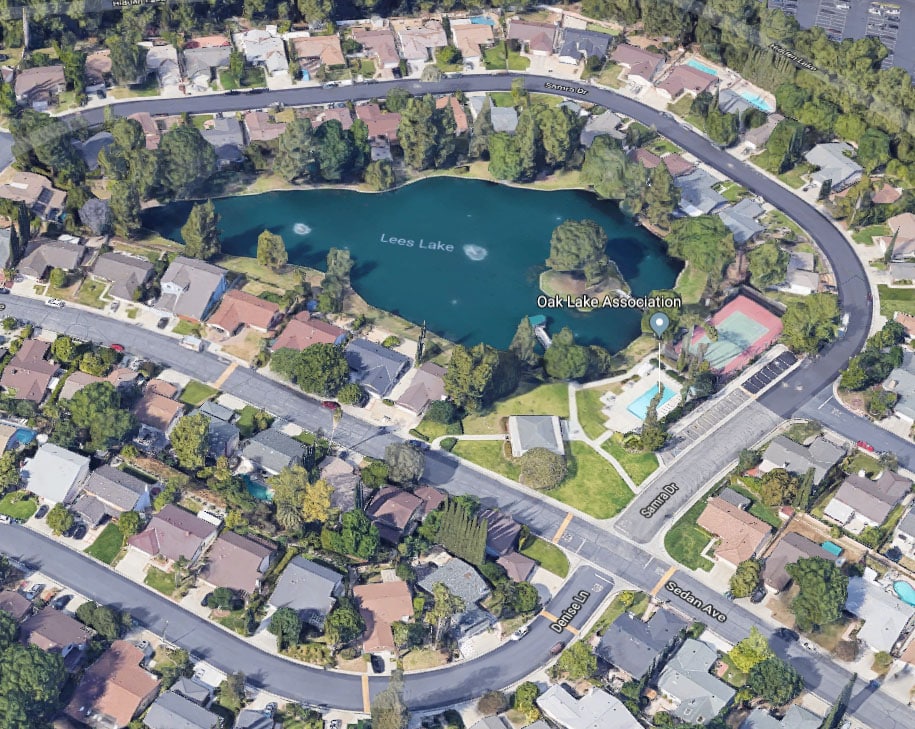 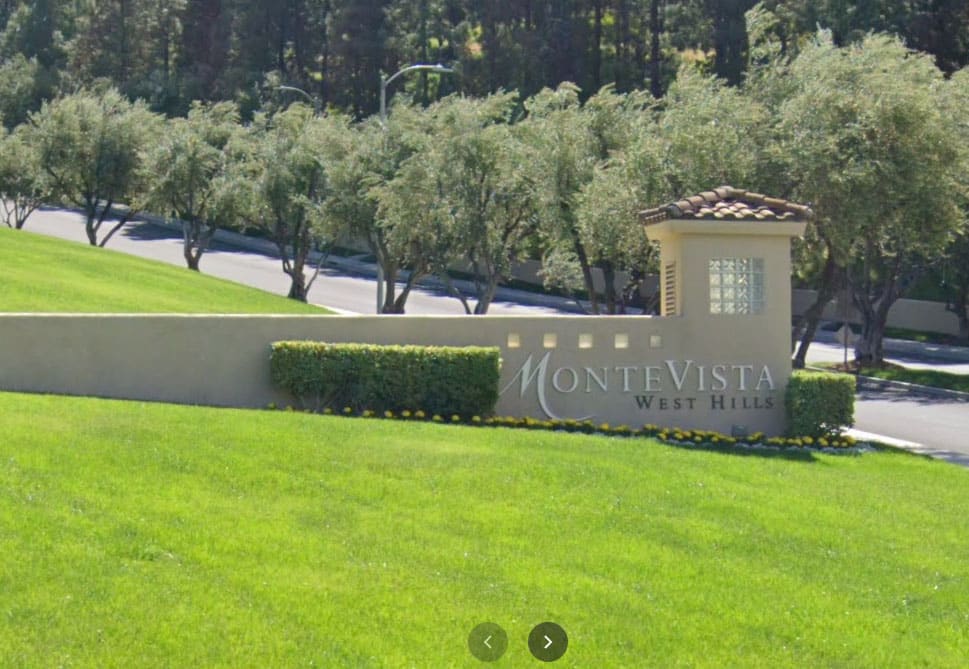 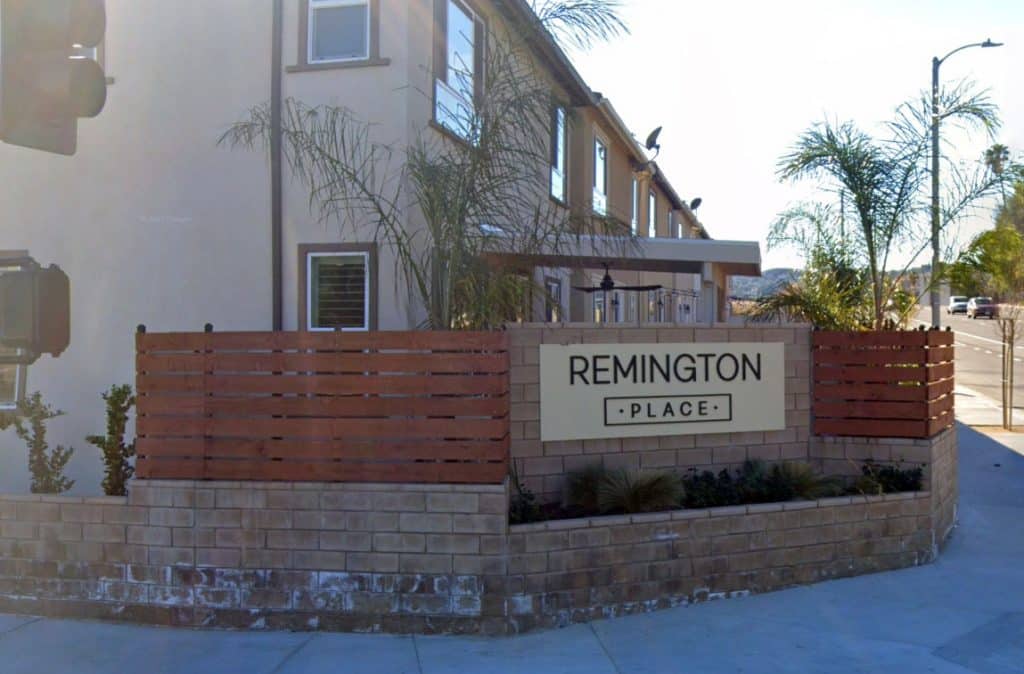 $700K – $999K
Remington Place is a Community of 49 homes located in West Hills, California and it has a community dog park. It is located in a highly desirable location of West Hills, Woodlake and Sherman Way, near restaurants, markets and shopping centers, West Hills Hospital and West Hills Post Office. 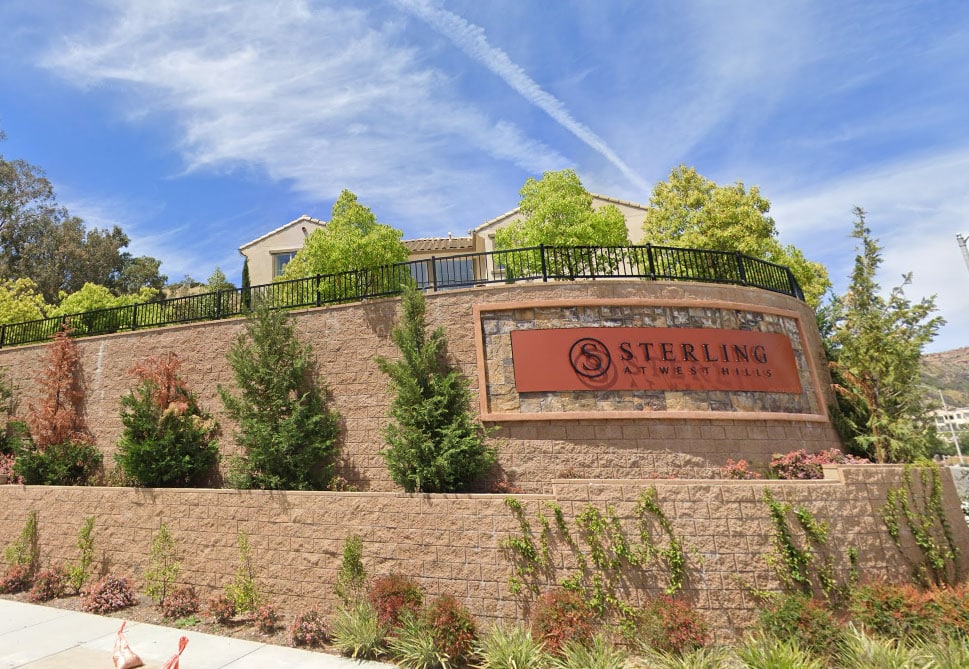 ($1.1 M – $1.6M)
Sterling at West Hills is a premier gated community in West Hills created by Pulte Homes. There are 143 luxury homes located on 373 acres. These homes feature 4-5 bedrooms and cost around $1.2M 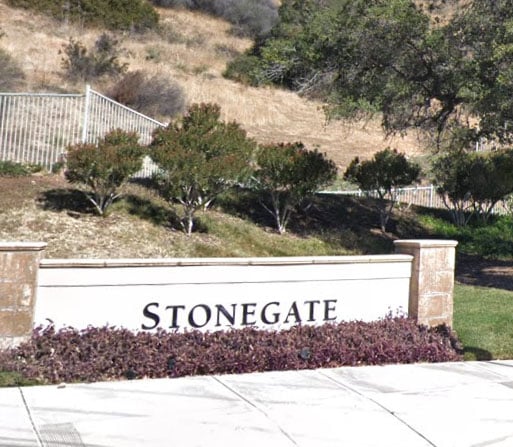 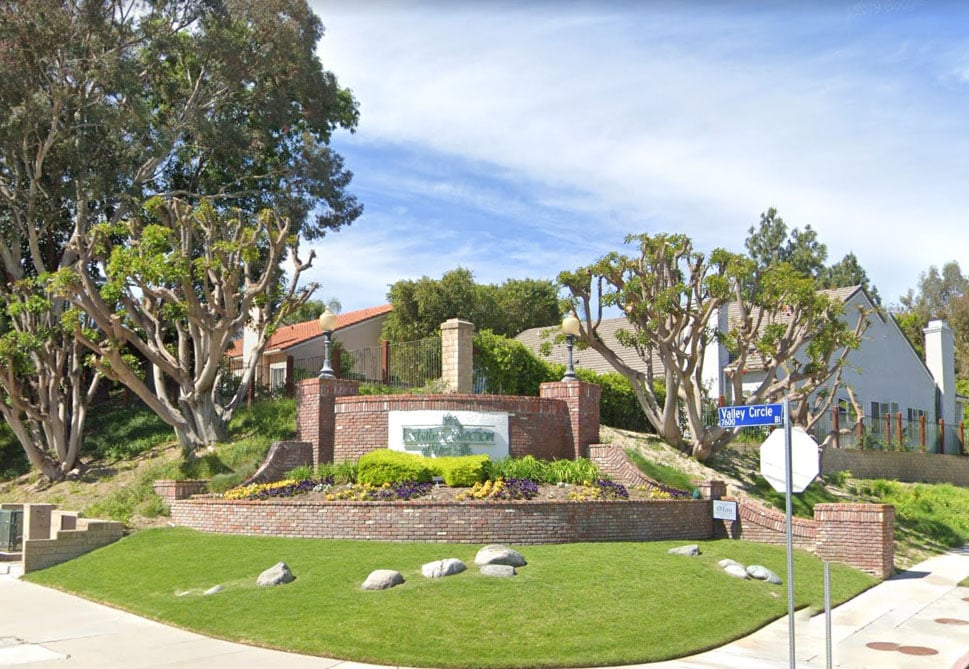 The Estate Collection at West Hills (not gated)

($1.1M – $1.6M)
The Estate Collection at West Hills is an upscale neighborhood in West Hills, CA with spacious homes with competitive prices. Homes there are large featuring 4-5 bedrooms and range from 3,300 sq ft to 4,359 sq ft. 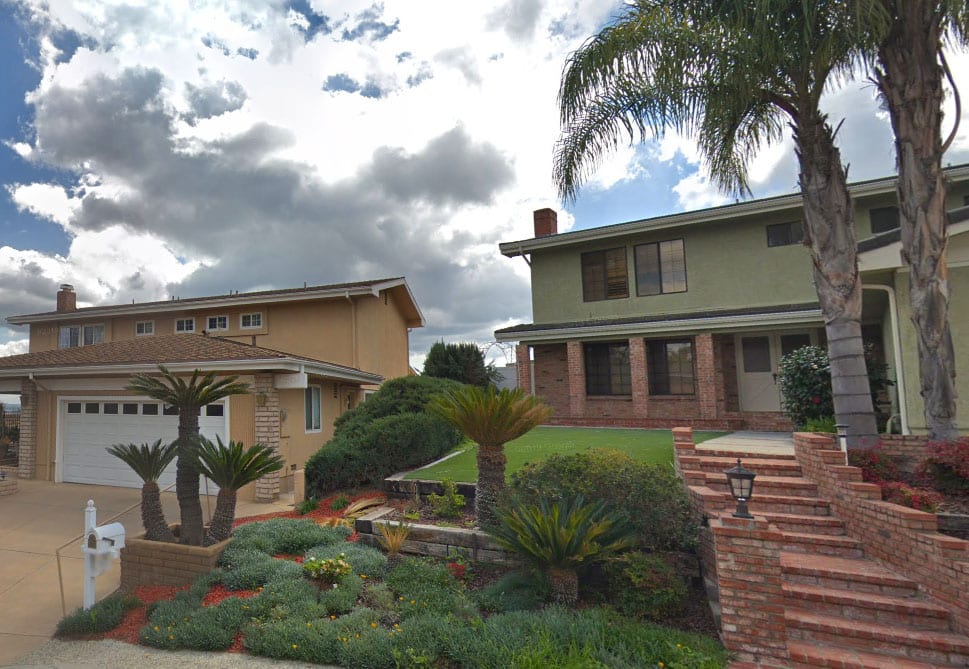 $220,000 – $475,000
Located on Sherman Way and Shoup Ave, the West Hills Townhomes Community is located in a highly desirable location of West Hills. 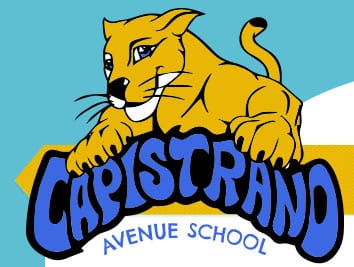 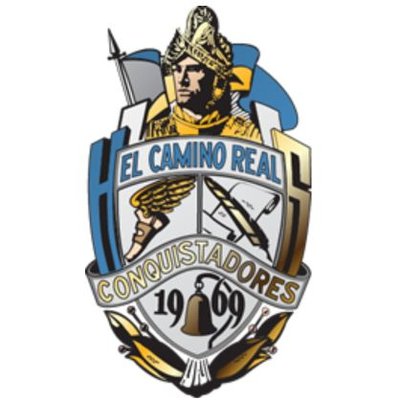 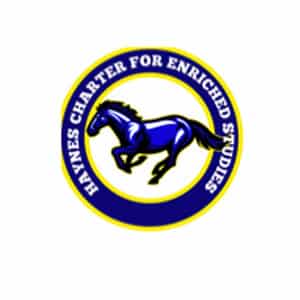 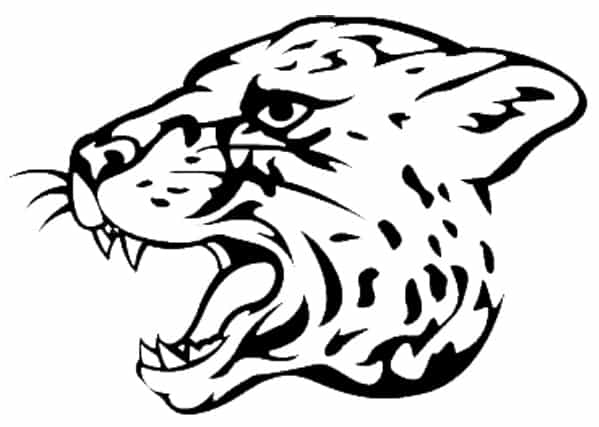 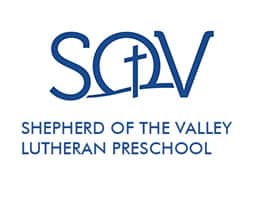 Shepherd of the Valley Lutheran School 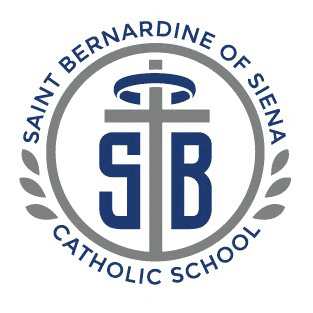 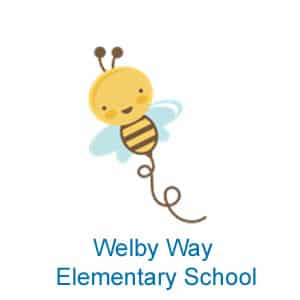 If you are looking for a home to buy in the Western San Fernando Valley, contact David Salmanson, your Local Realtor with any questions.  David is very knowledgeable about this area and specializes in buying and selling homes and offers free consultation for all his clients.