If you are interested in selling your home in Agoura Hills, or buying a new home, please contact David Salmanson, your best local Agoura Hills realtor.

The area was first settled by the Chumash Native Americans around 10,000 years ago. As the Alta California (Upper California) coast was settled by Spanish Franciscan missionaries in the late 18th century, the El Camino Real (the Royal Road or King’s Highway), a road from Loreto, Baja California, Mexico to Sonoma, California, and connecting the Spanish missions in California, was established through the heart of what would later be known as Agoura Hills.

In about 1800, Miguel Ortega was granted a Spanish grazing concession called Rancho Las Virgenes or El Rancho de Nuestra Señora La Reina de Las Virgenes. The grant was abandoned after Ortega’s death in 1810, and José Maria Dominguez was given Rancho Las Virgenes as a Mexican land grant in 1834. Maria Antonia Machado de Reyes purchased the rancho from Dominguez in 1845. (The “Reyes Adobe” ranch headquarters sits today in central Agoura Hills, where it is part of the Reyes Adobe Museum built around 2004 and owned by the Los Angeles County Parks and Recreation Department.)

By 1900, Agoura Hills was being used as a popular stage stop for travelers along the Camino Real because of its natural spring at the foothills of Ladyface Mountain, one of Agoura Hills’ defining geographic features.

In the 1920s, the community was briefly known as Picture City, as Paramount Pictures owned a ranch known as Paramount Ranch used for filming Westerns. To obtain a post office of their own, the residents were required to choose a one-word name, and in 1927 chose the shortest name proposed: a misspelling of the last name of Pierre Agoure, a local Basque man and French immigrant who had settled in the area in 1871 to live the lifestyle of the Mexican rancher. Styling himself Don Pierre Agoure, he was a successful sheep herder and had a reputation as a swashbuckler.
An estate in Old Agoura

The city began to grow in the late 1960s after the Ventura Freeway section of U.S. Route 101 was built through the city’s heart, isolating its northern half from its south. The first homes in Agoura were Hillrise, Liberty Canyon and Lake Lindero.

In 1978, residents of the Agoura Hills area banded together to lobby Sacramento to widen the Kanan Bridge. The legislation was passed requiring the State Department of Transportation to award contracts for widening of the Kanan Road bridge overpass, over the Ventura Freeway, from two lanes to four lanes.

In 1982, the residents of the city of Agoura Hills voted in favor of cityhood by a 68% majority. Agoura Hills became the 83rd City in Los Angeles County. Elected to the first City Council were Mayor Fran Pavley, Mayor Pro Tem Carol Sahm, Councilmembers Ernest Dynda, John Hood, and Vicky Leary. Incorporating a year after neighboring Westlake Village, the drive for cityhood in the region was largely based on public discontent with the county’s failure to limit residential development of the area, motives that influenced Malibu and Calabasas to follow suit in 1991.

The 1980s was a period of tremendous growth, with large land areas being subdivided into housing tracts and a great wave of migration of people into the city. In the 1990s, numerous businesses set up shop in the city, and downtown filled with shops and restaurants.
The city now sponsors live music competitions and concerts in local parks.

According to the 2010 Census 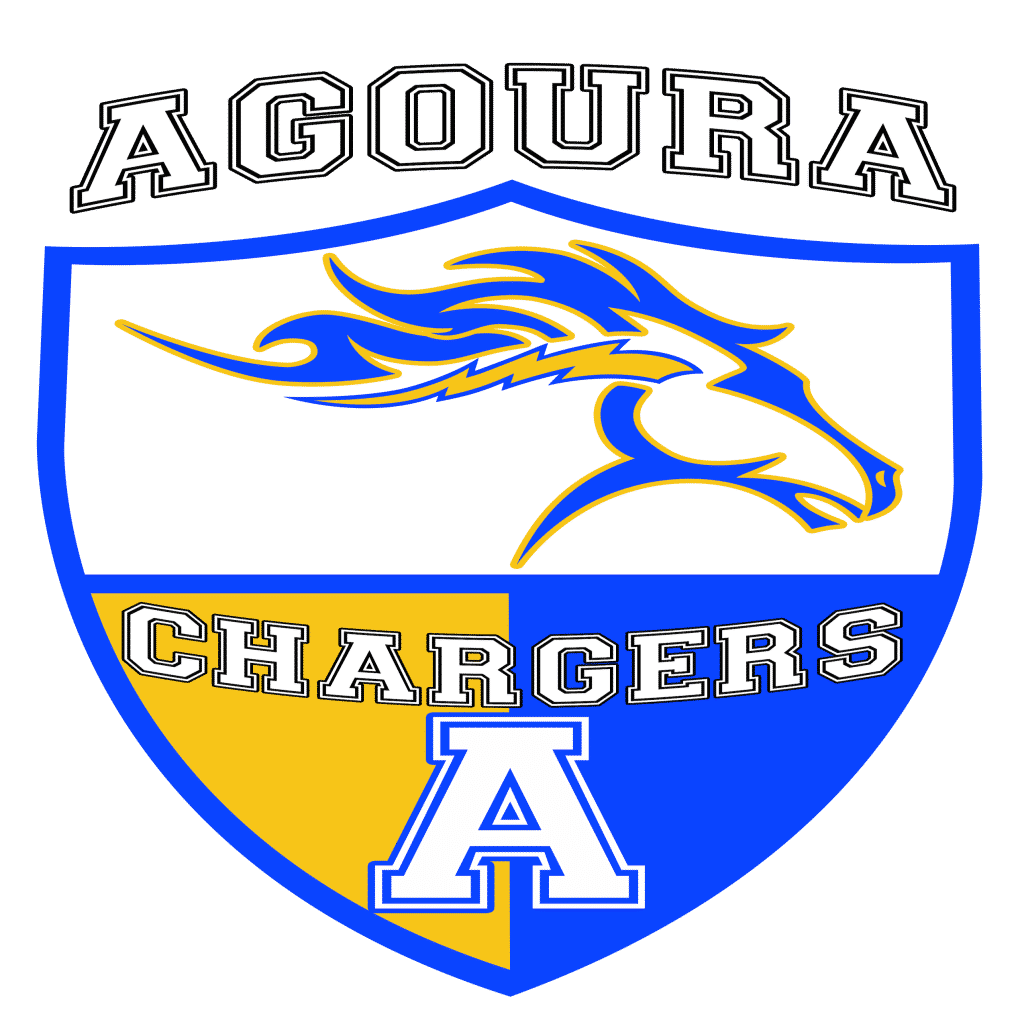 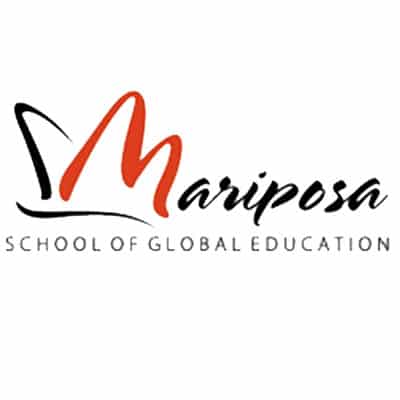 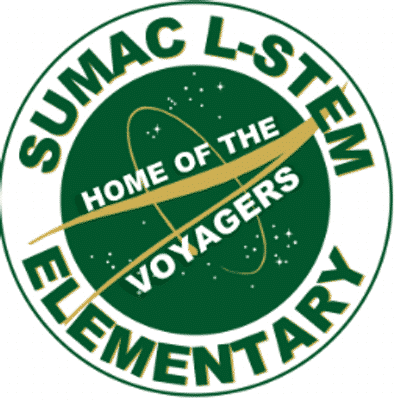 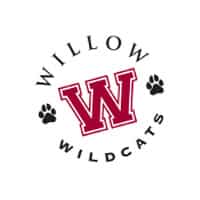 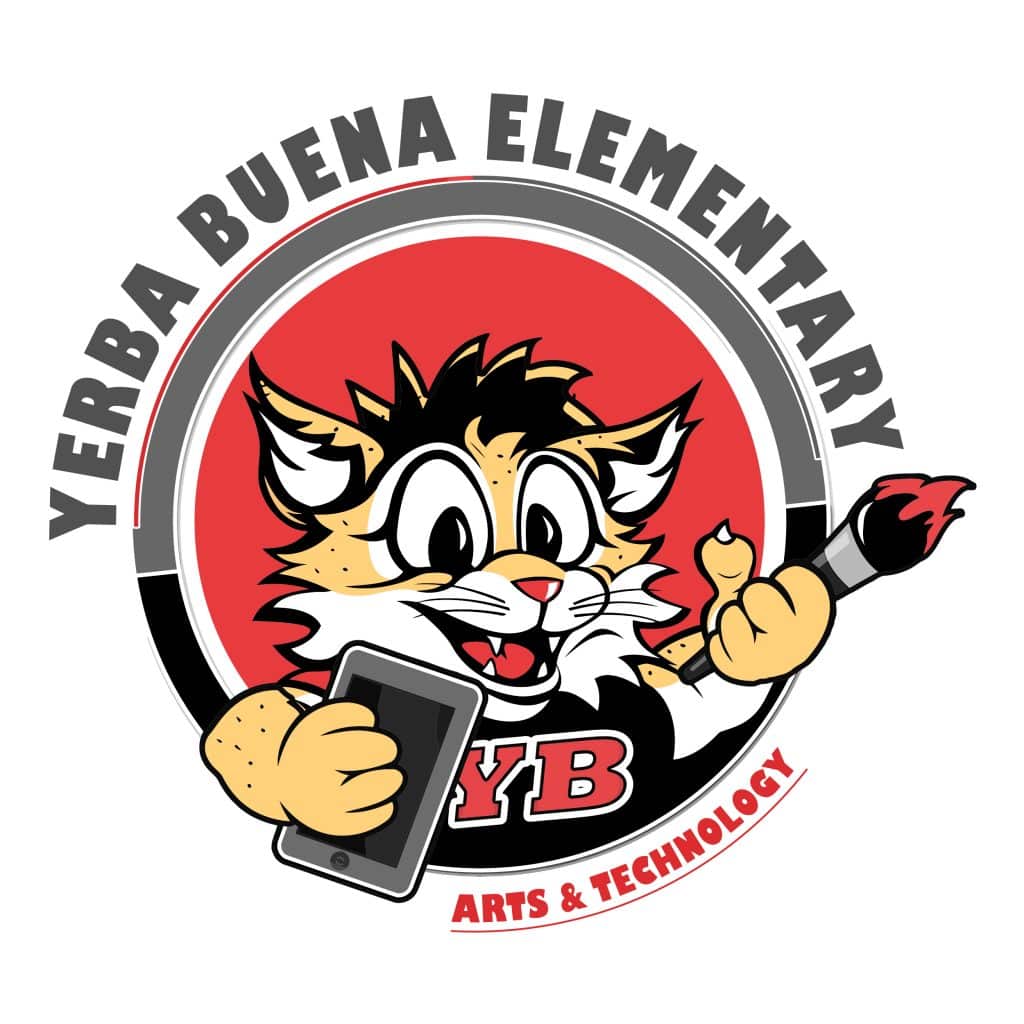 Natural areas of Agoura Hills are part of the California chaparral and woodlands ecoregion and are covered by hundreds of local plant species, some of which are very rare, and others of which have become popular ornamentals. The range is host to an immense variety of wildlife, from mountain lions to the endangered Southern California Distinct Population Segment of steelhead. The mountain lion population within the Santa Monica Mountains (which includes the Simi Hills & Santa Susana Pass) is severely depleted with only seven known living adult individuals. Snakes are common but only occasionally seen- the Southern Pacific Rattlesnake (the only venomous species), Mountain Kingsnake, California Kingsnake, Gopher snake, and Garter snake. The mountains are also home to the Western fence lizard. 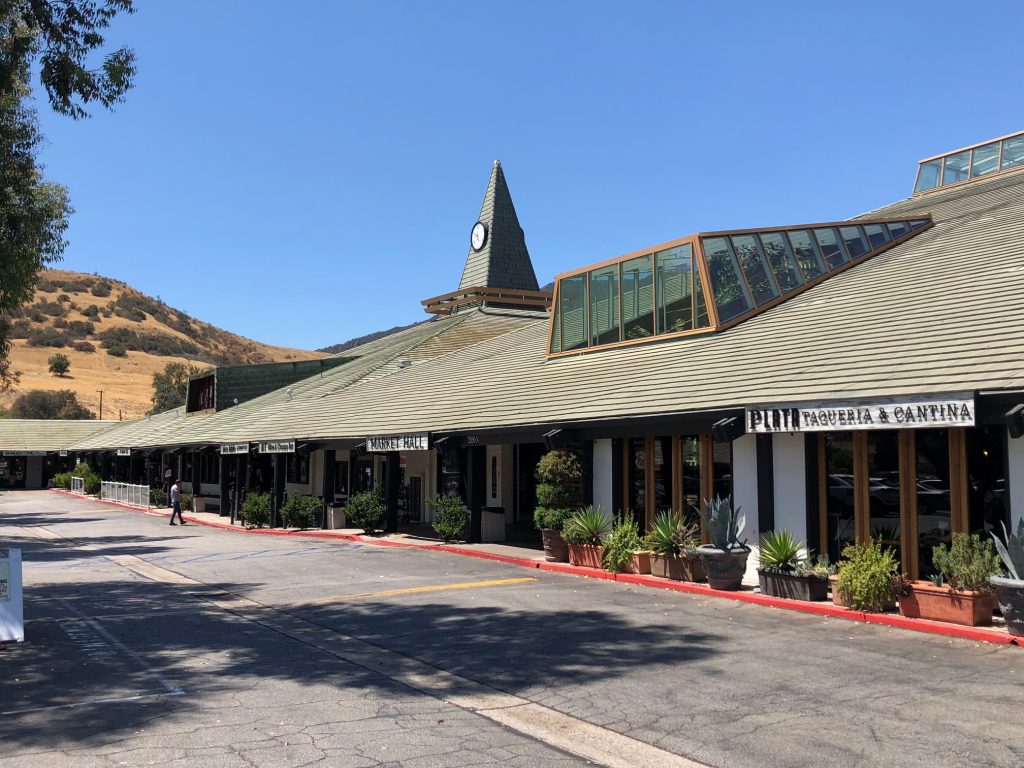 Agoura Hills is a unique suburban community located in the western Los Angeles county neighboring affluent cities such as Calabasas and Westlake Village. It is exemplified by a commitment to the preservation of its history, high quality of life, a vibrant business community, and environmental sensitivity.