Hidden Hills is a luxury community located in Calabasas, CA. It is home to many actors and celebrities. Gated and secure, with easy freeway access and close to shopping and entertainment. It is located just minutes away from top schools within the Las Virgenes School District, the Calabasas Commons and adjacent to the beautiful Upper Las Virgenes Canyon Open Space Preserve Trail.

The city’s 2,000 residents enjoy a city that has preserved a country way of life that has nearly vanished from the surrounding communities of Southern California. Its bucolic atmosphere is enhanced by its absence of sidewalks and street lights and its presence of white three-rail fences and bridle trails.

The community was designed and developed in the 1950s by A.E. Hanson, a renowned Southern California landscape architect and planned community developer. His earlier projects included Rolling Hills and Palos Verdes Estates, and the 1920s Beverly Hills Harold Lloyd Estate ‘Greenacres.’ It is a gated residential community with a total all land area of 1.7 square miles (4.4 km2). An elementary school the Round Meadow Elementary is publicly accessible at one of the three gates to the community. The city has a summer camp for children, community and children’s theatre programs, annual parades, carnivals, parties, welcome wagon, snow days, and weekly community-wide barbecues all summer long.

According to the United States Census Bureau, Hidden Hills has a median household income of $203,199. No families and none of the population were below the poverty line.

The City Council is composed of five members elected at large on a non-partisan basis to serve four year overlapping terms. Municipal elections are held on the first Tuesday after the first Monday in March of odd numbered years.

The Mayor is selected by the City Council, from one of its members, for a one year term and serves as the official representative of the City. The Mayor is the presiding officer at City Council meetings and executes legal instruments and documents. However, the Mayor is not vested with administrative authority.

Read More about the City Council on the Hidden Hills Website .

Hidden Hills has traditionally been won by Republican candidates for public office. However, the 2016 United States Presidential election represented a substantial swing toward the Democratic Party in Hidden Hills, with Hillary Clinton carrying the town.

There are many celebrities and notable people living in Hidden Hills. Some of the Hidden Hills residents include:

Hidden Hills residents are zoned to schools in the Las Virgenes Unified School District. The district also serves the nearby communities of Agoura Hills, Bell Canyon, and Calabasas, and certain smaller areas. Calabasas High School is a part of the district.

The city elementary school is Round Meadow Elementary which is located at one of the city gates.

Brandon’s Village is a public playground located at Gates Canyon Park in Calabasas. It serves over 5,000 special-needs children from Calabasas and surrounding communities. Designed by Shane’s Inspiration, a nonprofit organization that designs and builds universally accessible playgrounds, Brandon’s Village is about 1 acre (4,000 m2) in size. Its playground equipment is over 70% independently playable by children with disabilities, and also provides meaningful and stimulating play opportunities for children without disabilities.

The large Malibu Hindu Temple, located on Las Virgenes Road in Calabasas, is visited by many Hindus and others from both in and outside California. The Hindu Temple Society of Southern California was incorporated in the State of California as a nonprofit religious organization on August 18, 1977.

In July 2008, the city completed construction of a Gold LEED-certified Civic Center and Library complex. Located at 100 Civic Center Way, the two-building complex is the first municipal-owned and -constructed ‘green’ civic center structure in California. The complex cost an estimated $45,000,000 to complete. This figure includes the outright purchase of the land on which the complex sits. 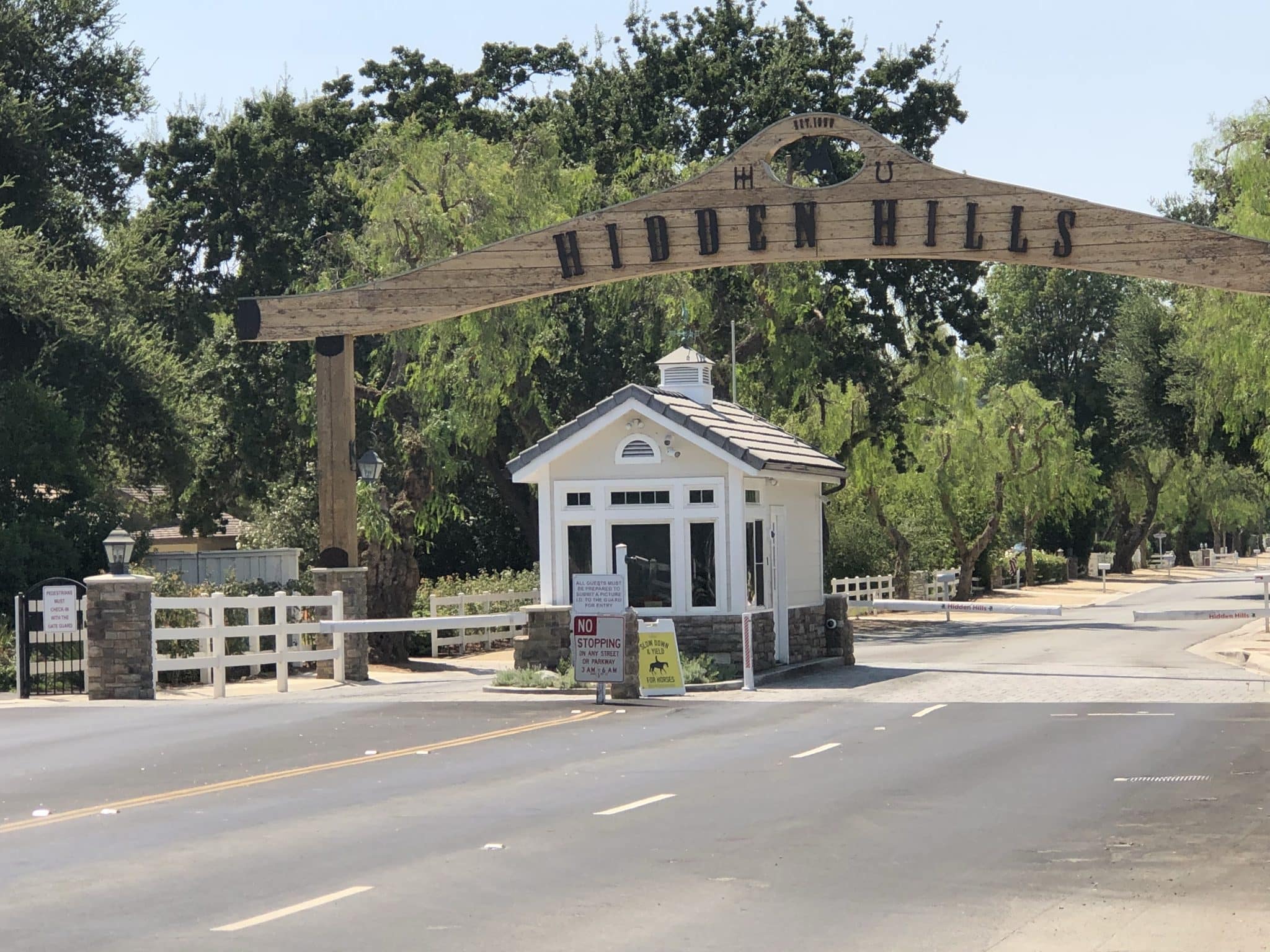 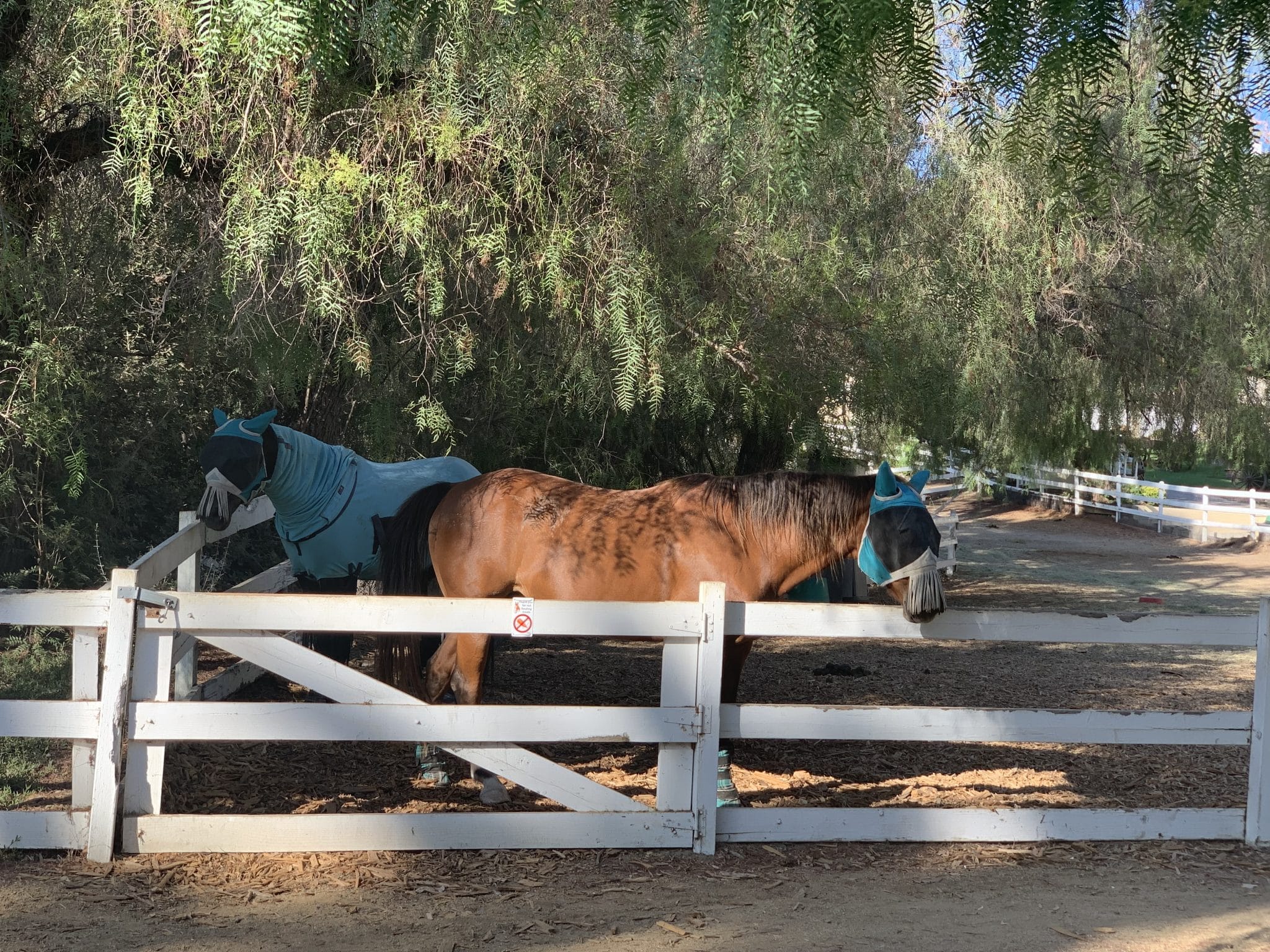