I live In the Hidden Lake community. David is one of my neighbors.

We have a fabulous guard Louis in our community. What you might not know is that for the past year he has had a very hard time getting to and from work. He lost his car and he had to take the bus and/or Uber to get to and from work. To make matters worse, he lives far away.

Louis has worked hard to keep us safe in Hidden Lake. A few times he has even put his own life at risk in the line of duty. For example, he has:

* helped someone that lives here out of harms way on Roscoe when they couldn’t do it themselves.

*jumped in front of a car to prevent a dog from being hit.

* detained a man until the police came after the man conducted a hit and run felony.

* prevented countless cars from coming in without proper identification

A few weeks ago, it came to my attention that David Salmanson and Eric Halem have been helping Louis every now and then to get to and from work. Then, without letting anyone know, they decided to buy a car for him. Eric spent some time fixing it up to a top notch condition. A couple of weeks ago, they decided to surprise Louis by giving him the car to keep!!!

As you might have guessed, he could not believe it was for real and he felt very overwhelmed by this unbelievable nice and unexpected gesture!!!

To me, the world (and Hidden Lake) is a better place because of people like David and Eric! Such a compassionate and generous act! Thank you from the bottom of my heart!

Also, a big congratulations to Louis on the new car!

Visit David Salmanson, your West Hills Realtor on Facebook, Instagram and Pintrest to help you buy or sell your home in Hidden Lake, West Hills CA 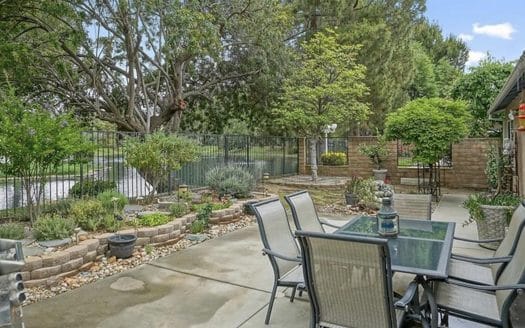