Warner Center is an upscale neighborhood and business district in Woodland Hills, CA. The area is bound by Vanowen St, the 101 Freeway, De Soto and Topanga Canyon Blvd. and was named after Harry Warner the oldest Warner Brother who owned the land since the 1940’s and used it as a horse ranch.  Over the years, the land has been sold and developed by Aetna Life And Casualty and then Kaiser.

Over the years, there were many businesses and housing projects built in the area. 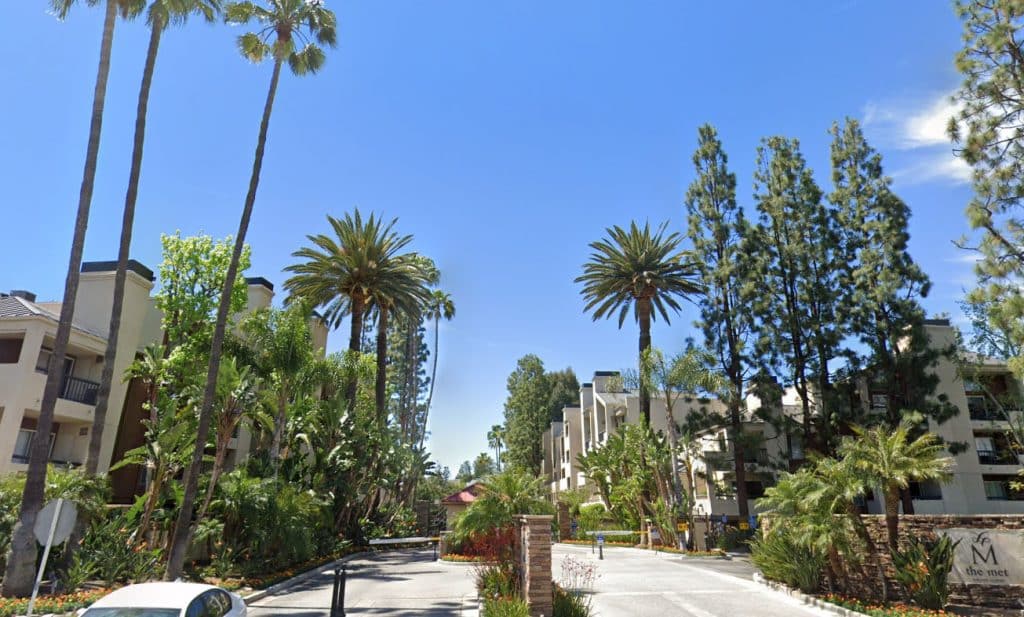 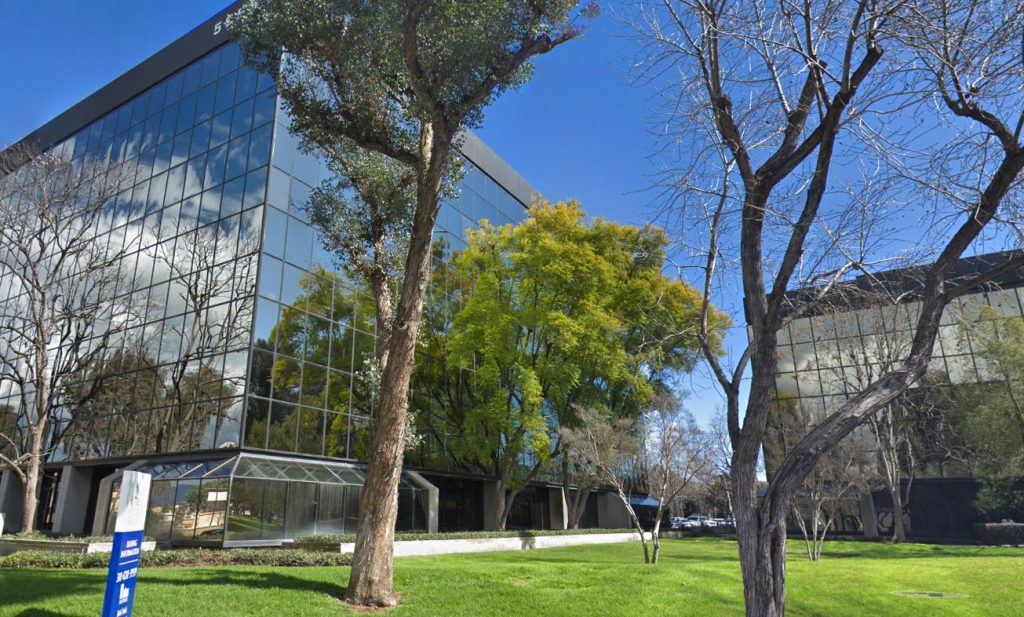 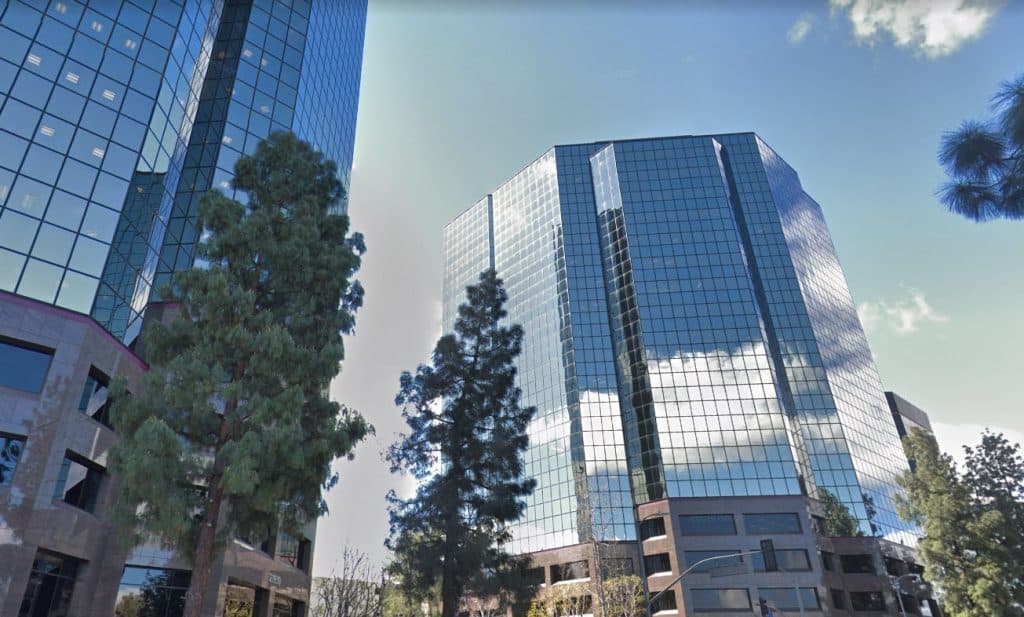 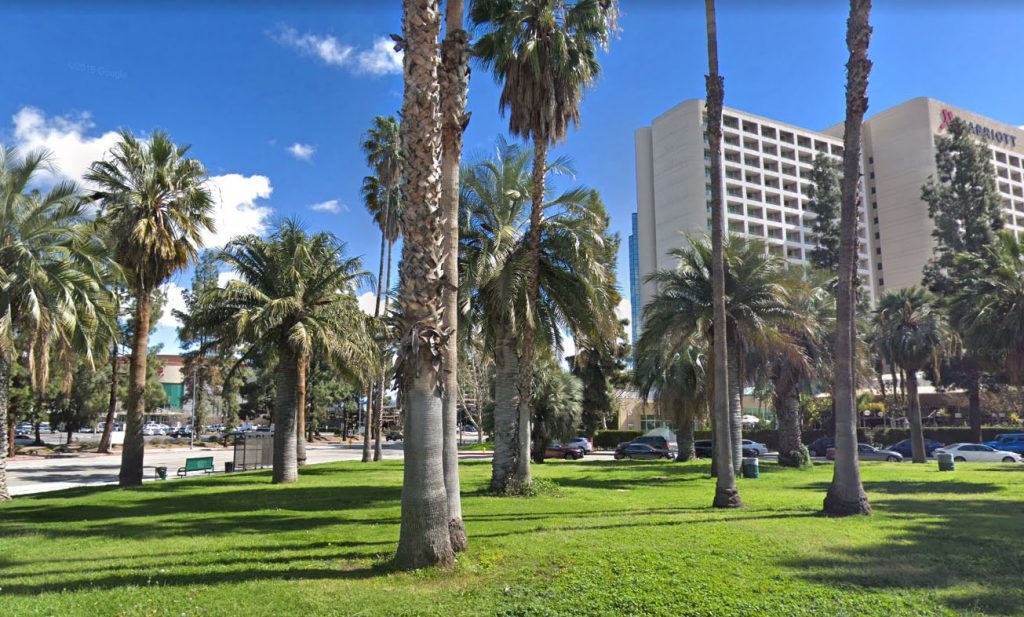 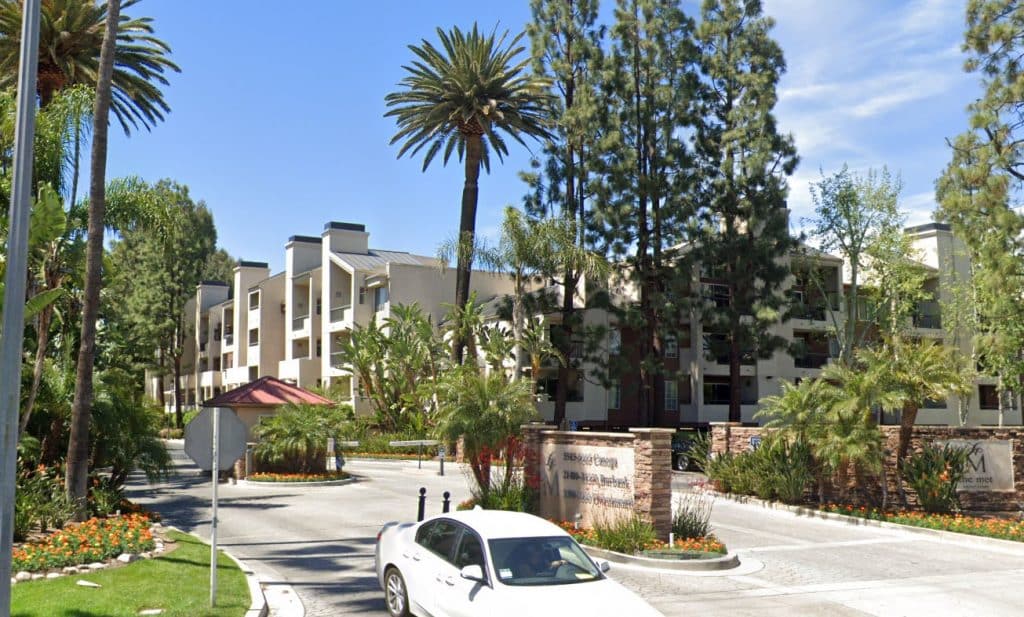 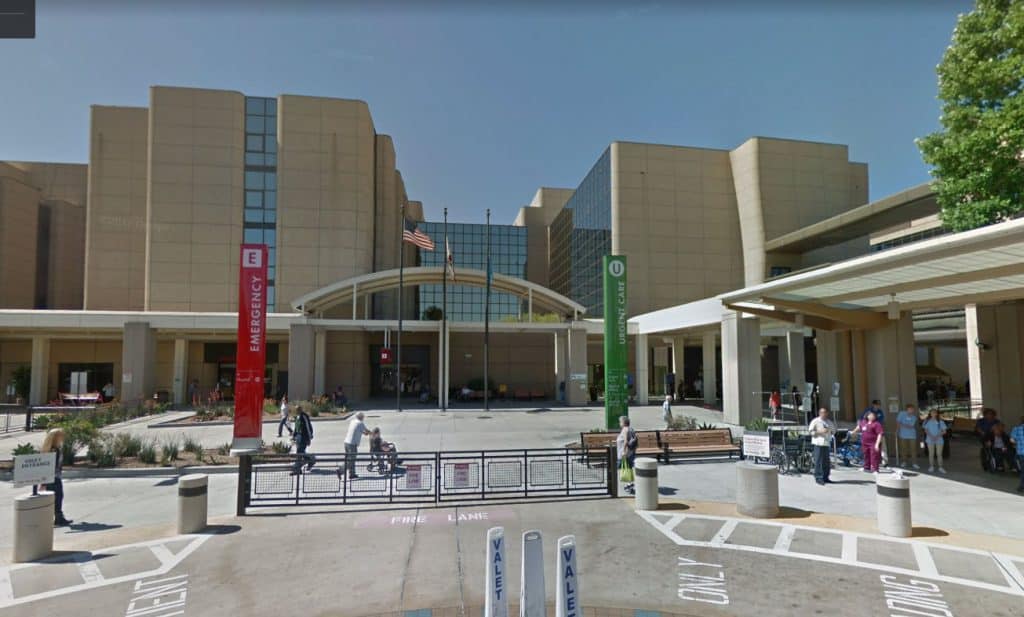 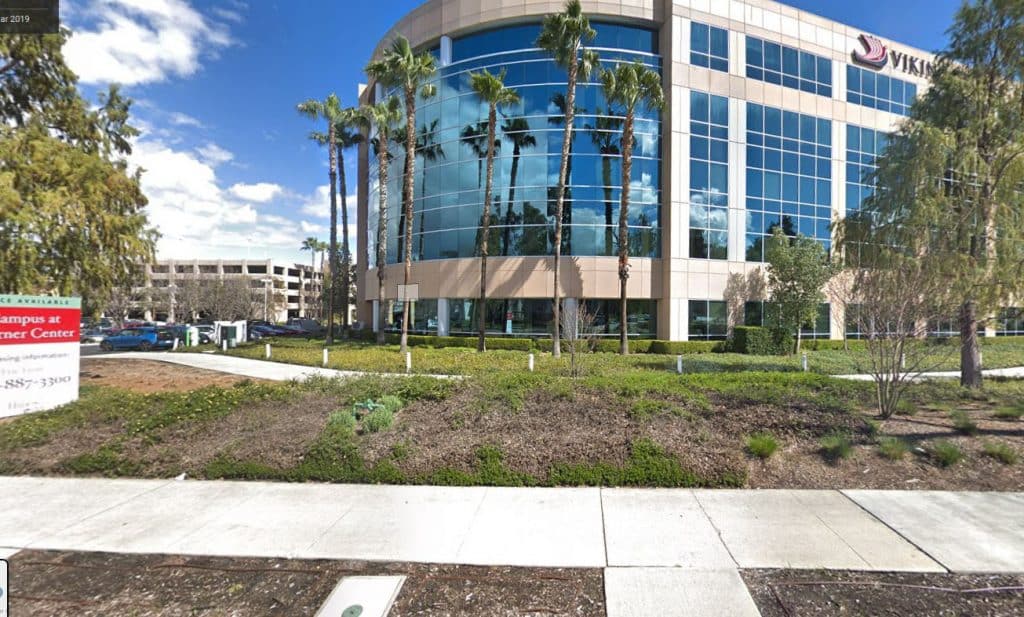 If you are interested in selling or buying homes in Woodland Hills, David Salmanson, your Woodland Hills Realtor is your best choice. David is an experienced Woodland Hills real estate agent and he is very familiar with the current real estate market, active homes for sale, average price, market conditions, and the area.